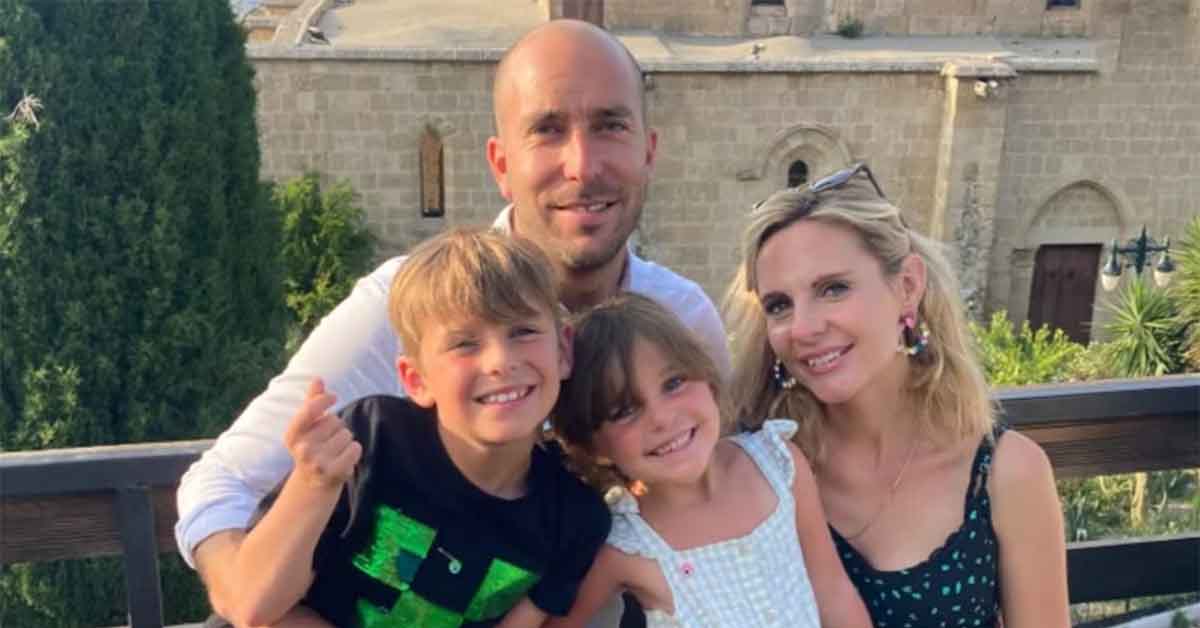 The Independent reports a family was removed from a flight from Turkey to Heathrow because of their daughter’s allergy to peanuts.

This May, Eren Dervish was traveling to Cyprus with his wife and two children. Their plan was to fly from the north side of the island via Turkey to return home to London.

Mr Dervish picks up the story:

My six-year-old daughter has a peanut allergy, so I tend to call in advance and tell the airline.

I called BA [British Airways] and Turkish Airlines the week before the holiday – so two weeks before our Turkish flight. BA said, ‘no worries, you can just tell staff at check-in and we will make the announcement and not serve nuts’. Turkish said it was registered against our booking and staff would be informed.

BA kept to their word, but when the family arrived for their Turkish Air flight on June 5, their ordeal began.

Dervish, who speaks a bit of Turkish, picks up the story:

I got to the airport to check in and mentioned it as always – but the crew member couldn’t seem to understand what I’d said. I know the word for peanut so I know they discussed it.

Once we got on the plane, our crew member started asking some strange questions – like, ‘How far away can someone be, eating peanuts?’

I said, ‘It’s an aeroplane, it’s airtight. Can you just not serve peanuts?’ They said, ‘Oh well, the captain and senior staff want to continue to serve peanuts.’

Dervish says he talked to the onboard staff and offered to talk to the dozen or so first-class passengers to explain the urgency and request they forgo eating peanuts during the 90-minute flight.

A man from airline operations then boarded, took me off the plane to stand on the steps.

He said, ‘If you want to fly on this plane you have to sign this piece of paper that you take all responsibility if anything happens to your daughter.’

Dervish was shocked and said he never encountered a similar response from any other airline before and that Turkish Airlines had not warned him of such a policy when he called before the flight.

He refused to sign the waiver and said the staff went away to make phone calls. Sometime later, another representative boarded and confronted the family.

Eventually they said your luggage is on the runway, you need to leave the plane. We have six security guards waiting outside.

Staff weren’t aggressive, but they were trying to convince me we were in the wrong. At this point my wife and kids are crying, they’re traumatised. My six-year-old knew it was about her.

Dervish pleaded with the Turkish Airlines crew to at least allow them to disembark without the intimidating guards.

They wouldn’t allow him to take the waiver they asked him to sign, telling him they tore it up.

Dervish and his family were removed from the plane and forced to sit in an immigration office where he could hear several officers discussing them but offering no assistance.

When the family was finally allowed to return to the Turkish Airlines desk, staff would not assist the family in booking flights to continue their journey home.

The customer service guy said, ‘No – because you were ejected from the plane, you need to fill in paperwork, go away for two days and then we’ll review it’. I thought they’d have us on the next flight to Istanbul so we could get home.

Dervish was able to secure new flights with British Airways for the following day from Larnaca, over 100 miles away. The change in plans including the long taxi ride to Larnaca, flying into Gatwick vs Heathrow, the delays in retrieving their dog from the kennel, etc added significantly to the cost of their trip.

Even with that we missed work – my wife and I each missed a day of work and the kids missed school.

Upon their return to the UK, Dervish attempted to reach out to the airline.

On Sunday we got an email saying, ‘We couldn’t find anything about the allergy against the reservation, but we take allergies really seriously’.”

I definitely let them know two weeks before – I’ve got a call log entry proving I phoned.

I understand an administrative error could happen that didn’t put this on my booking in advance, but I also let them know at check-in.

What bothers me is the moral stance of: ‘We’re going to kick the crying six-year-old off so we can serve peanuts in first class’.

The Independent reached out to Turkish Airlines for comment regarding the incident but presumably received no response.

An excerpt from Turkish Airlines website FAQ regarding food allergies includes the following (emphasis ours):

Our snacks offered on our flights may include nuts and peanuts. If passengers with nut allergies provide information through Turkish Airlines sales channels up to 48 hours before their flight, the menus of passengers are loaded accordingly. However, there will be no changes to the menus of other passengers on board.

Severe allergic reactions, although rare in flight must be considered in advance. If you have a specific allergy (such as a food allergy, nut allergy or peanut allergy) that you know of, please consult your doctor and evaluate travel risks before your trip.

If you are prone to any serious allergic reactions caused by the consumption of nuts, foodstuffs and any derivatives in your surroundings, have your doctor’s report, epinephrine/adrenaline auto-injector prescribed by your doctor, and any other medicines with you in your hand baggage. You must have your prescription for the auto-injector and doctor’s report with you to ensure that you do not have problems passing through the airport security and make sure to check any precautions that must be taken before the flight. Passengers who have severe nut and peanut allergies, that are not carrying a doctor’s report with them, may not be admitted to the flight for flight security purposes.

If you have nut and peanut allergies, you should inform the cabin crew of your allergies in case an emergency may arise, and show your medication and doctor’s note that states what needs to be done in case of emergency. Our cabin crew is trained in first aid, but if you have a serious allergy we also advise you to travel with a relative that can help you.

The meals and treats served on our flights may include hazelnuts, or peanuts and other foodstuffs. If passengers with hazelnut and peanut allergies state their allergies via Turkish Airlines sales channels up to 48 hours before their flight, food with allergy-inducing ingredients will not be taken on board.

All About Skin Breakouts | How to Know If You Have Acne

What to Cook This Week

12 Yoga Poses to Energize Your Body For Summer

How To Streamline Your Wellness Routine This Fall