Strap in folks, no matter what’s going on in the world the TikTokkers keep on TikTokking. This week they’re making fun of what are you listening to videos, playing Taylor Swift’s “Safe & Sound,” and naming horrible situations.

The enduring appeal of what are you listening to videos

In a traditional what are you listening to video, a creator approaches someone on the street and asks, “What are you listening to.” The new twist involves someone off-camera will asking someone on the street an urgent or practical question and them responding, “Oh, I’ve always wanted to be asked that! I am listening to…” The trend pokes fun at people’s eagerness to participate in these videos and breathes life into a played-out concept.

In an incredible example of this trend, @toekneecorrado drops a bag of tennis balls. The person behind the camera approaches him and says, “Sir, you dropped your tennis balls.” He replies, “Oh my gosh, I’ve always wanted to be in one of these. It’s ‘Down’ by JaySean featuring Lil Wayne.” Then he proceeds to do an entire choreographed dance to “Down.” The video racked up over 6 million views and 1.7 million likes. 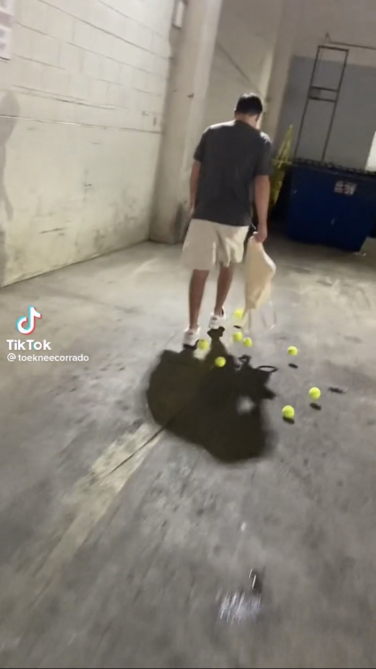 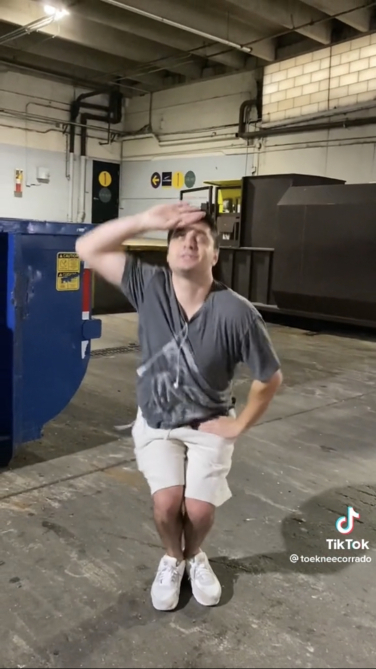 The latest Taylor Swift song turned TikTok trend is none other than “Safe & Sound,” the haunting track Swift contributed to The Hunger Games soundtrack back in 2012. In TikTok fashion, the original meaning of the song has been discarded and TikTokkers have narrowed in on the line, “just close your eyes.” They’re using it to highlight situations where they wish someone had remained ignorant. It’s a classic TikTok trend where people commiserate online about things they wouldn’t want to share in their real lives. Makes sense!

An example of the trend is @minioninthesink’s video that reads, “when you go to show him something your friends sent you but the chat is full of pictures of his ex.” Oops. Another video posted by @clemaris says, “When someone borrows my phone to search something up and safari opens to a fanfic.” 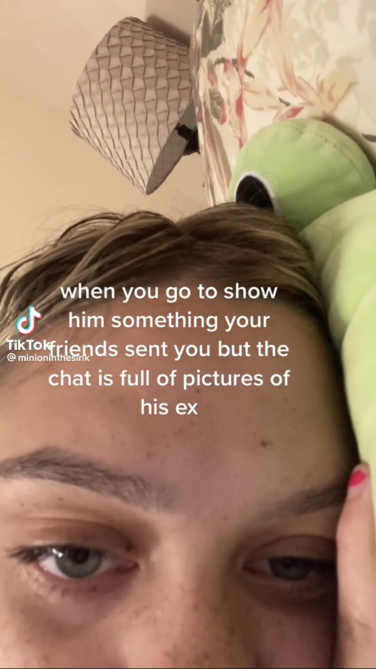 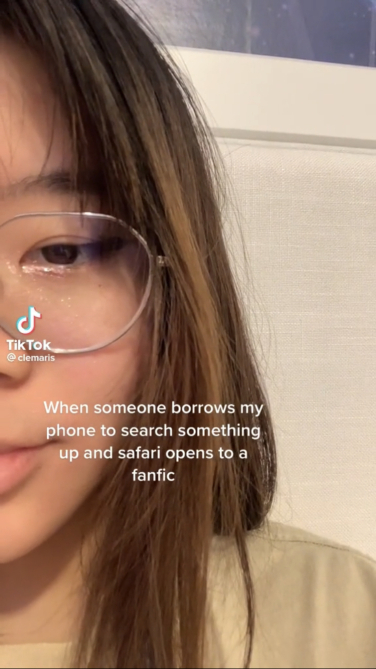 Two weeks ago, the adaptation of Jenny Han’s novel The Summer I Turned Pretty came out on Amazon and the internet has since been ablaze with viewers choosing sides in the juicy love triangle. Are you team Jeramiah, team Conrad, or team Cam? Based on this trend, it seems TikTokkers are learning toward Conrad, thanks to his flair for the dramatic.

TikTokker @sarai posted a soundbite from The Summer I Turned Pretty audiobook: “Chapter 35 Conrad: I would rather have someone shoot me in the head with a nail gun repeatedly.” The line sounds like it’s been delivered with a straight face which makes it all the funnier. Unsurprisingly TikTokkers are using it to accompany things they absolutely would not want to do. The sound has been used in nearly 5,000 videos.

A couple of standouts of the trend are @hate.noel’s video that reads, “imagine if you woke up and you were in your sophomore year of high school,” and @brynnislame’s video that says, “when we have to do bearcrawls at practice.” I have not heard that word in years and wish to never hear it again. 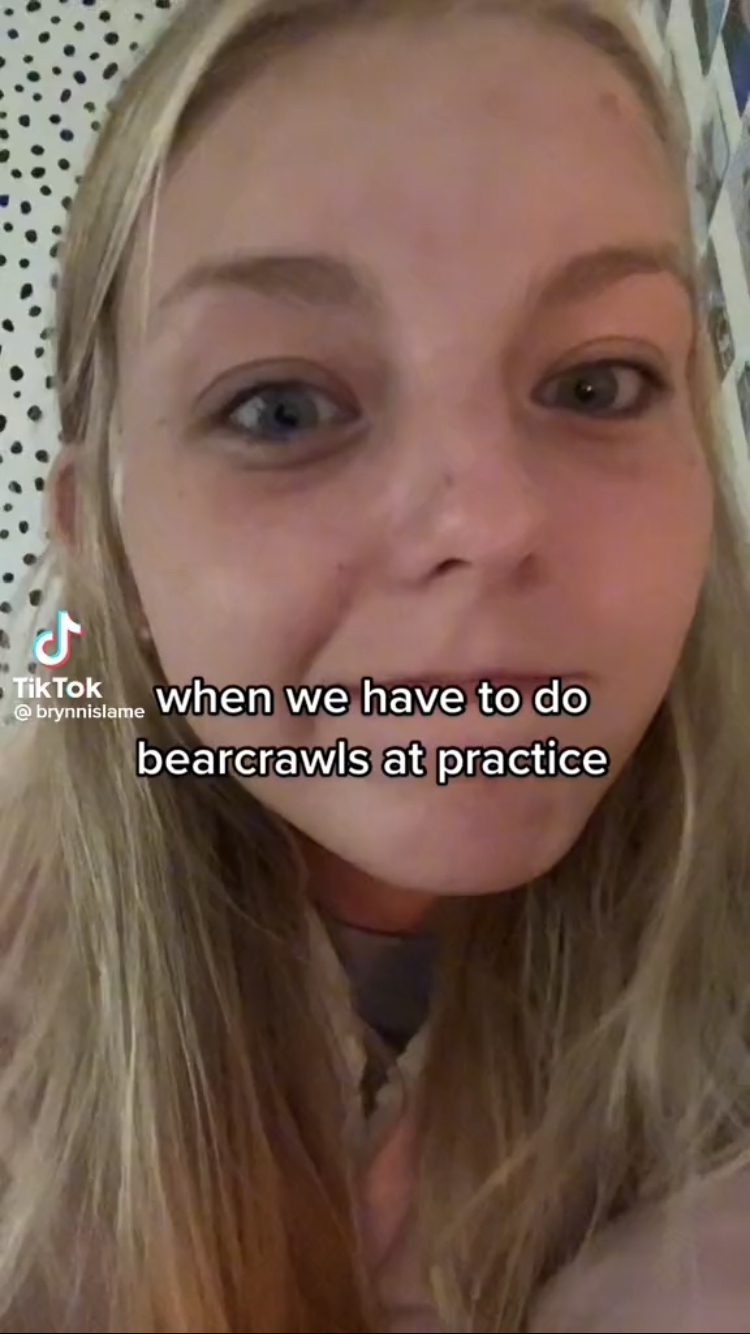 PSA: Do not take the BetterMe “Childhood Trauma Test” that’s been floating around TikTok. It’s a data collection tool and there’s no information if it has been vetted by the mental health community.

Mike Tirico on what Tiger Woods’ LIV criticism revealed about him