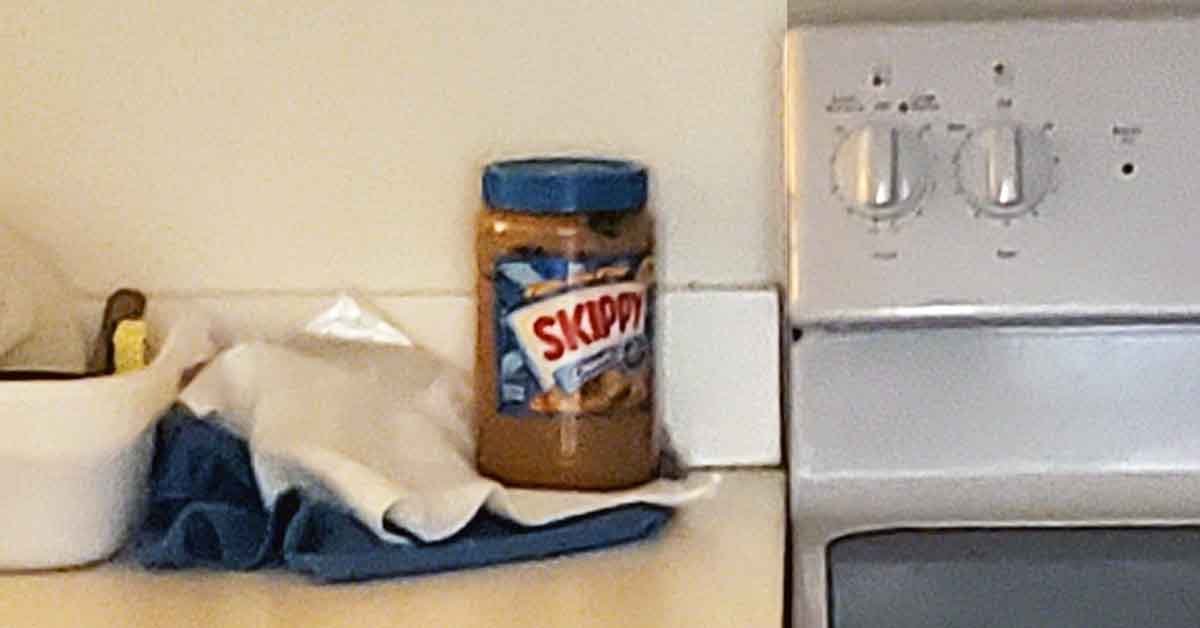 As the blogger for SnackSafely.com, I frequently write about food allergy harassment and bullying and when I do, young Karanbir Cheema comes to mind. The 13-year-old boy coping with a milk allergy died in 2017 from anaphylaxis after he had been bullied by a classmate who flicked cheese at him. I still shudder when I think of his last day on earth and how his parents must be coping with the loss.

My daughter, Elisabeth was diagnosed with peanut and egg allergies when she was one, a full decade before FARE was formed. The diagnosis was a difficult one, especially given that there were few resources at the time to help guide families coping with food allergies.

We did all we could to keep our daughter safe. My wife, Debra, kept a sharp eye out for anything that could conceivably cause our daughter a reaction. [The snack list she compiled and vetted for our school district would eventually evolve into the Safe Snack Guide years later.]

Fast forward to today: Elisabeth will turn 21 this month and is heading into her senior year at Rutgers University, a psychology major on her way to becoming a psychiatrist. She has grown into a bright, vivacious, independent young woman who is not afraid to stand up for herself. Needless to say, Debra and I couldn’t be more proud of her.

Earlier in the spring, she had requested and was granted housing in an on-campus apartment with a kitchen due to her allergies. She had informed her prospective roommates of her allergies in advance to give them ample opportunity to request another apartment if they found avoiding peanuts too restrictive.

Everything was smooth sailing until I received the call on Sunday from Elisabeth who was shaken and in tears. With only a week to go in the summer semester, a big jar of peanut butter suddenly appeared on the kitchen counter.

She asked her roommate Amanda to remove the jar, reminding her that contact with peanut butter could cause her to suffer a severe reaction, possibly leading to a jab with her epinephrine auto-injector and a trip to the ER.

Amanda’s response: “Well, I’ve been eating it and you’ve been fine.”

The comment floored Elisabeth who did not know that peanut butter was being consumed in the apartment.

She asked: “Can you please wait five more days days until the end of the semester?”

Her roommate insisted she wouldn’t.

Now, you might think Amanda is not terribly bright, but she is also heading into her senior year at the university as a cell bio/neuroscience major on a pre-med track.

Elisabeth told her that if she planned to go into medicine, she should learn about anaphylaxis and cross-contact. Amanda responded by calling her a “Dumb B*tch”.

When I received the call, I made the hour drive to Rutgers to find Elisabeth in the hallway with an RA (resident assistant) who had asked Amanda to reconsider. Given Amanda’s refusal, he was working on finding alternate accommodations for my daughter.

After much waiting, we were informed there was an open apartment in the same building. We spent the next hour moving Elisabeth’s things from one apartment to another.

I told Amanda we would be reporting the incident to school authorities and that I would be writing about the incident for my site.

There are a number of important takeaways I’ve gleaned from this ordeal.

First, colleges and universities need to take food allergies and celiac disease more seriously when planning housing for their students. While most do their best to accommodate students coping with those ailments in the cafeteria, they need to be more proactive in pairing students who are willing to accommodate food restrictions to prevent cross-contact, perhaps asking them to sign a contract forbidding problematic foods from being brought in.

Second, Amandas are indicative of a certain subset of people who have absolutely no regard for others. Given her course of study, she is obviously not a moron, unable to grasp the danger her actions present. No, Amanda did this willfully and fully informed of the possible consequences, another example of the callousness that pervades our society.

Last but not least, do we really want Amandas to be our physicians of tomorrow? I’ll leave that question for you to ponder and respond.

Why these U.S. Open rulings required input from beyond just the rule book

How a product centric QMS delivers success in volatile markets