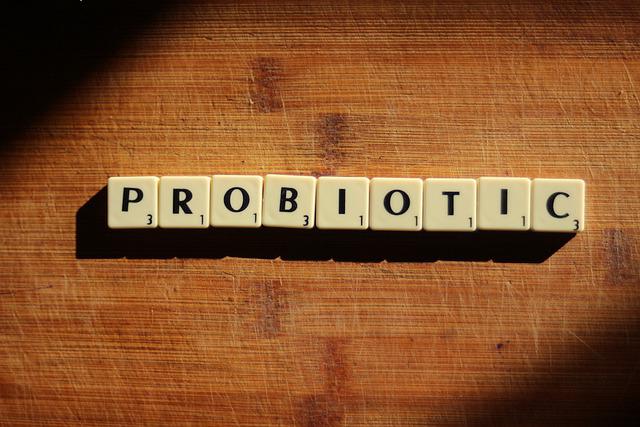 Probiotics may be a useful tool to help with symptoms of depression, according to a new study.1 A research group from the University of Basel, Switzerland presented an association between certain gut bacteria and decreased depressive symptoms. The article can be found in Nature Translational Psychiatry.

Depression can be classified as mild, moderate, or severe. Approximately 66% of individuals who have depression and receive treatment do not get adequate relief.1,2 Currently many treatment options for major depressive disorder (MDD) are inadequate.1

Previous studies have successfully shown relationships between the gut microbiota – collection of gut bacteria – to cases of depression;1,3 some bacteria such as Bacillus coagulans have been associated with decreased symptoms of depression in patients with MDD and irritable bowel syndrome.1,4

Some studies have even linked the gut microbiome to brain activity, specifically in terms of brain activation.1,5

The study from researchers in Basel evaluated the potential relationship between MDD symptoms, gut microbiome, and brain activity using a double-blind randomized controlled trial with 47 participants.1 Twenty-one participants were in the treatment group and received a probiotic dose of 900 billion CFU each day for a period of 31 days. The placebo group included 26 individuals who received a sugar pill in place of the probiotic.

Testing took place before the start of the study, at day 31 of the study, and four weeks after treatment. Brain imaging was not used at the four-week follow-up point.

There was also a shift in the gut microbiome in the treatment versus non-treatment groups. Bacteria from the family Lactobacillus increased in those who received the probiotics.1

After statistical analysis, researchers found an association between depressive scores (measured by the HAM-D) and the presence of Lactobacilli bacteria types. An increase in these bacteria was associated with a decreased HAM-D score.

4 Benefits of Managed IT Services In Healthcare

It is important to note that at the four-week follow-up period, the Lactobacillus levels in the treatment group decreased. As co-author Anna-Chiara Schaub noted, “It may be that four weeks of treatment is not long enough and that it takes longer for the new composition of the intestinal flora to stabilize.”6

Key area in the brain found to be associated with depression

At the end of the treatment period, they detected decreased activation of the right and left putamen in the treatment group versus the non-treatment group.1 This measure was taken when participants were looking at a neutral face. The putamen is associated with learning, addiction, reward, and motor control.7

Before the start of the study, there was higher activation of these two areas in depressed versus healthy individuals.1 The researchers believe that these areas are linked to depressive symptoms, although the exact mechanism is still unclear.

What bacteria are most helpful at alleviating depression?

Researchers are still unclear as to the exact mechanism of depression as it relates to gut microbiome and brain activity. More research needs to be done to understand the exact effect of specific types of bacteria on brain activity. Researchers hope more research will lead to the creation of a probiotic mixture targeted for reducing depressive symptoms.1

It is important to note that probiotics should not be used independently as a treatment for depression. Please speak to your doctor if you are affected by depression.

Image by Alicia Harper from Pixabay

4 Common Misalignments in Half Splits (And How to Correct Them)