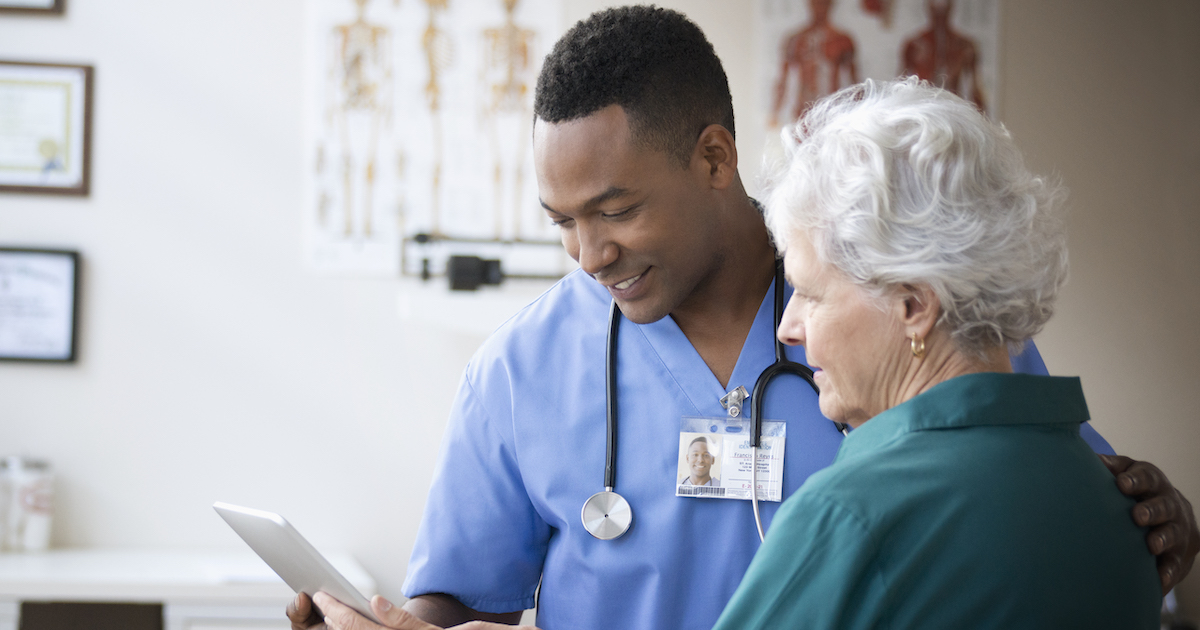 iRhythm Technologies announced it has received another FDA 510(k) clearance for its ZEUS (Zio ECG Utilization Software) System that works with a wearable to monitor patients with atrial fibrillation, an irregular heart rhythm.

Developed in partnership with Alphabet life science subsidiary Verily, the ZEUS System is a platform that works with the Zio Watch to detect AFib, characterize the amount of AFib a patient is experiencing and integrate with a clinician’s workflow.

According to the FDA’s database, the ZEUS System has received multiple clearances, including a 510(k) from last year. Verily has also received the green light for the wearable, also called the Study Watch with Irregular Pulse Monitor.

iRhythm chief technology officer Mark Day told MobiHealthNews the latest clearance is for an algorithm that offers context on how much AFib the patient is experiencing over time.

“This 510(k) clearance for iRhythm’s ZEUS System extends our scope of cleared, AI-based algorithms from a focus on ECG-based signals to now also incorporate the type of PPG-based [photoplethysmography] bio-signals common to wearable devices,” he wrote in an email.

The ZEUS System isn’t commercially available yet, but iRhythm said it plans a limited market release in 2023.

Intracanalicular insert may be option for dry eye treatment

iRhythm and Verily first began their partnership focused on AFib detection and management tools in 2019. Verily has embarked on other collaborations, including a partnership with cosmetics giant L’Oréal focused on skin care and research, and a deal with the Mayo Clinic to build a clinical decision support tool.

Meanwhile, tech giants have also been pushing into wearable AFib detection and tracking. Apple recently received FDA clearance for an AFib history feature with its watchOS 9, which allows users to track when their heart rhythm shows signs of AFib and what other factors may contribute, like sleep, alcohol use and exercise.

In April, Fitbit announced it had received the green light for its PPG-based AFib detection algorithm that assesses heart rhythm when a person is sleeping or not moving.

“Our partnership with iRhythm advances our shared mission of delivering more efficient care for patients with AFib,” Dr. Jessica Mega, chief medical and scientific officer and cofounder of Verily, said in a statement.

“The industry is ripe for a clinical grade wearable to not only improve how we monitor cardiovascular health, but also develop precision health interventions that could ultimately prevent more serious cardiac events before they can occur.”

How an art installation is teaching children to cycle safely

4 Challenges And Opportunities In Healthcare Fulfillment

Inside Her Early Career and Country Music Dreams