It’s officially that time of year and the 74th annual Primetime Emmy Awards are here!

Hosted by Saturday Night Live star Kenan Thompson, Hollywood A-listers will be coming together to honor the best work on television at the Microsoft Theater in Los Angeles. Fan-favorite shows are up for multiple nominations, like Abbott Elementary, Squid Game and Only Murders in the Building. What’s more, TV celebrities will be vying for an Emmy too, including HBO Max’s The Flight Attendant lead Kaley Cuoco, Netflix’s Ozark star Julia Garner and Killing Eve cast member Sandra Oh.

Now, you may be wondering how and when you can watch the 2022 Emmys, because the big night will be airing on Monday, September 12 instead of its typical Sunday night. (Turns out, it’s due to a conflict with NBC’s Sunday Night Football contract). Here are all the important details about how you can watch and stream the 2022 Emmy Awards:

How to Watch or Stream the 2022 Emmy Awards Red Carpet

If you have cable TV, you can tune into E! network for the 2022 Emmy Awards red carpet starting at 6 p.m. ET. But there are other options for how to watch the celebrity arrivals as well. People and Entertainment Weekly will be hosting a joint livestream at 6 p.m. ET, which will be featured on the outlets’ respective websites, YouTube channels, Facebook, Twitter and People TV.

E! has also been known to go live from the red carpet on YouTube, so you may want to check it out there too.

How to Watch or Stream the 2022 Emmy Awards 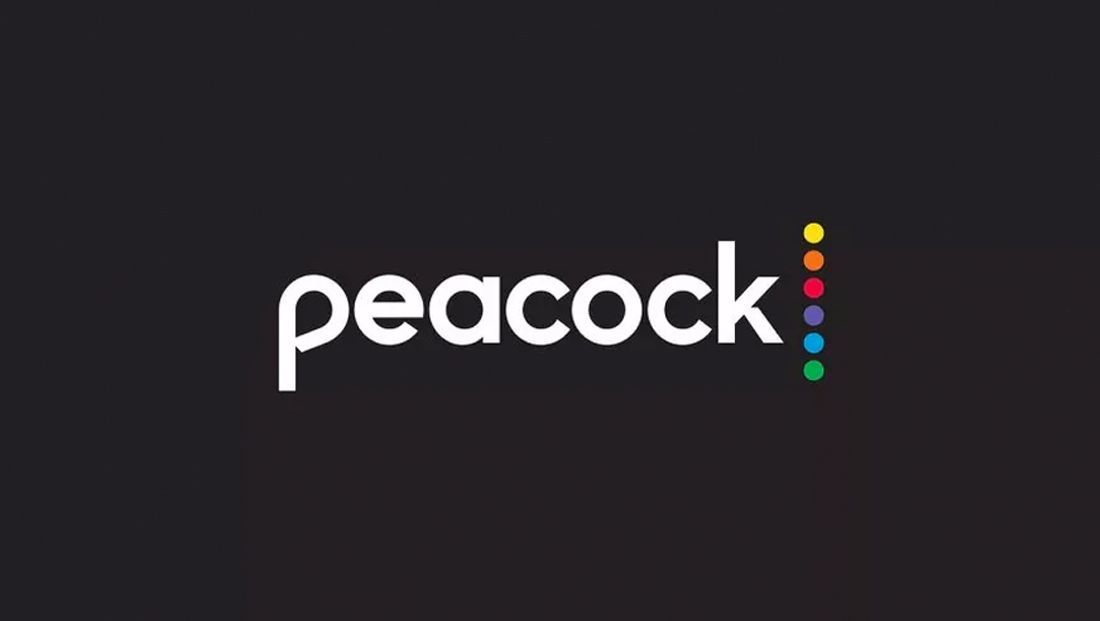 Viewers can tune into NBC to watch the 2022 Primetime Emmy Awards on September 12 beginning at 8 p.m. ET. The show is scheduled to air until 11 p.m. ET. If you don’t have access to a TV, you can also watch via NBC’s official site.

In addition, NBC will be expanding their Emmy Awards coverage to streaming sites for the first time ever. Beginning at 8 p.m. ET, the Emmys will also be streamed live exclusively on Peacock. If you’re not a subscriber, you will need to opt into the premium plan for the ceremony, which starts at $1.99 a month.

Alternatively, the following streaming services will also offer the Emmys on NBC:

Where to Watch the Movie ‘Smile’ at Home

The 13 Best French Press Coffee Makers to Jumpstart Your Mornings in 2022: Espro,...