With her new show The Rookie: Feds premiering on ABC, you’d think Niecy Nash wouldn’t have a moment to herself right now. Well, it seems like despite her busy schedule, she’ll always find time to enjoy the company of her wife Jessica Betts, who’s cheering her on during this exciting career milestone.

In a clip posted to Niecy’s Instagram, the veteran actress filmed herself driving around with Jessica before she discovered a billboard for her exciting project, which is a Rookie spinoff. Naturally, Jessica did what anyone would do in that moment — she pulled over to let her wife take a picture of her standing under it.

“Weekend vibes [with] The Betts ❤️💫🥰,” Niecy captioned the video on September 19.

When Rookie: Feds fans saw Niecy’s sweet moment with her partner of two years, they immediately took to the comments section to let her know how much they loved seeing them together.

“#MARRIAGEGOALS 😍,” one person wrote on Instagram. “So happy you’re in love and happy-also thank you both for sharing pieces of beautiful moments with us. You do not have to so thank you. ♥️,” another follower commented. “Awwww … you two are always a breath of fresh air,” a different fan added.

While we certainly enjoy Niecy taking some time to relax amid projects, we’re curious to hear her thoughts about the new role she’s about to embark on.

What to Expect When Taking Digestive Enzymes 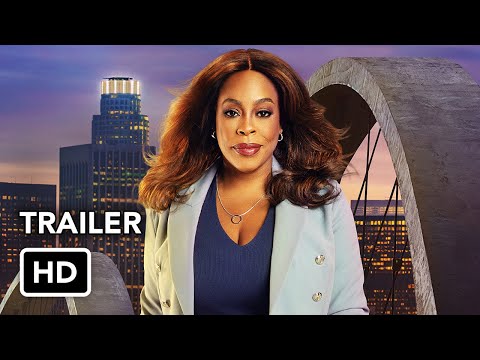 Dedicated viewers of the original series know her character Simone Clark made the first appearance as a rookie FBI agent during a season 4 episode of The Rookie. The appearance was actually a backdoor pilot for the spinoff, which will see Simone’s unique road to building a career at Quantico.

“We can always count on Simone to dance by the beat of her own drum,” she told The Rookie actor Nathan Fillion in a joint interview for Entertainment Weekly. “We can always count on her to trust her instinct and to always bet on herself … There’s two ways of doing things. There’s the FBI way and then there’s the Simone Clark way. And they’re not the same. You get a similar result at the end. She is textbook for, ‘There is more than one way to skin a cat.'”

What’s in Season? The Best Fall Fruits and Vegetables to Enjoy