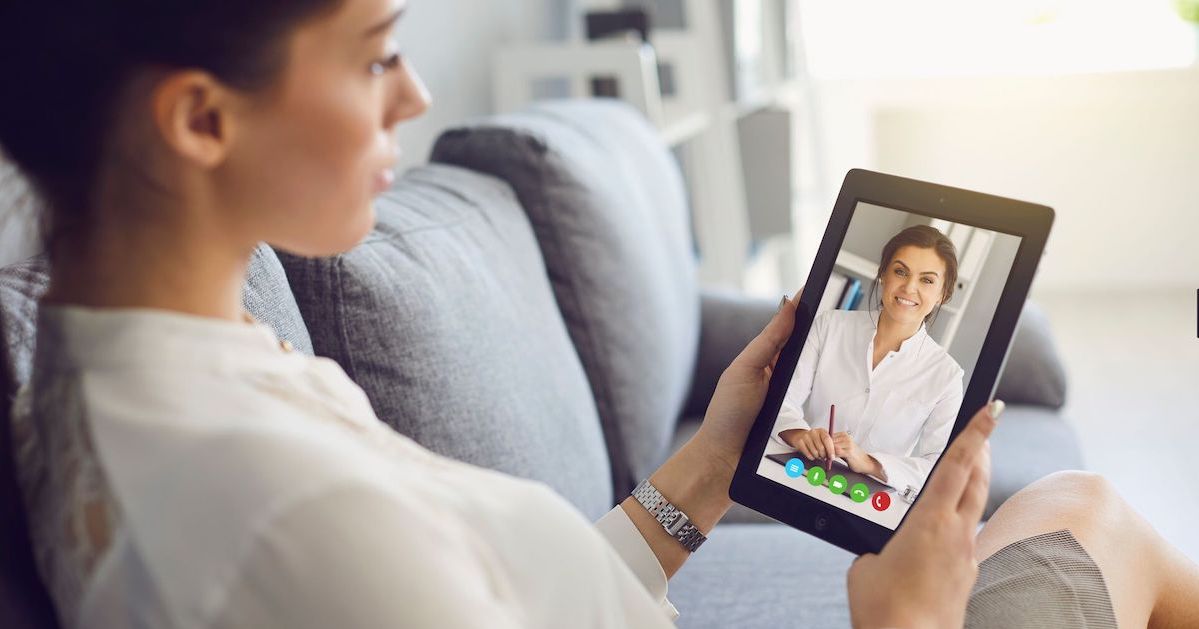 Virtual opioid use disorder treatment startup Bicycle Health scored $50 million in a Series B funding round led by InterAlpen Partners.

Other participants in the round include existing investors Questa Capital, Frist Cressey Ventures and City Light Capital. The Series B brings Bicycle’s total raise to $83 million, building on a $27 million Series A announced in June 2021.

Bicycle offers virtual treatment for opioid use disorder, including medication assisted treatment like Suboxone. The startup currently operates in 25 states.

Patients can set up an introductory call with the startup to determine if Bicycle’s treatment would work for them, and then schedule a virtual appointment to set a care plan and discuss medication-assisted treatment. Patients can also access health coaching and online support groups.

Bicycle said it plans to use the capital to grow its team, improve its virtual care platform, add strategic partnerships and conduct research to study the effectiveness of its treatment model.

“For too long, Americans struggling with opioid addiction have felt lost when looking for treatment options – whether due to lack of access to in-person facilities or the monetary and social costs traditionally associated with treatment,” CEO and founder Ankit Gupta said in a statement. “Bicycle Health has proven there’s a different way to help people face their OUD, and with this latest round of funding, we will continue making our virtual care platform available to even more Americans battling OUD.”

Opioid use disorder continues to be a serious public health concern in the U.S. According to recently released data from the CDC, overdose deaths involving opioids increased from an estimated 70,029 in 2020 to 80,816 in 2021. Overall drug overdose deaths increased 15% year-over-year.

Another company in the general addiction care space is Workit Health, which raised $118 million in Series C funding last year. Quit Genius, which offers treatment programs for tobacco, alcohol and opioid addictions, wrapped up a $64 million Series B round last summer. Opioid-focused Ophelia announced a $50 million raise in December.