Well, season 1 of Fantasy Island surely threw us for a loop. Viewers were introduced to Elena Roarke (Roselyn Sanchez), whose sole job was to run a luxury resort and make all of her guests’ fantasies come true.

Despite seeming a bit too smooth in her behavior, she managed to somehow find a way to bring the ultimate satisfaction to those who chose to embark on an adventure to the mysterious island. Plus, she was able to bring out the best — and sometimes the worst — in those who came on vacation with an open mind to indulge on whatever desires they had.

Yes, it’s a slightly creepy premise. But it also drew fans in to want more adventures from Elena, her right-hand woman Ruby (Kiara Barnes) and their trusty pilot/chauffeur Javier (John Gabriel Rodriguez). Naturally, this is leading many to wonder if Fantasy Island will get a season 2.

Here is all the information you need to know about Fantasy Island 2, including premiere date, cast members, spoilers and how to watch:

Will there be a season 2 of Fantasy Island?

Yes, Fantasy Island is returning with a new season 2! But it will be some time before we can pack our bags once more.

When will Fantasy Island season 2 premiere?

Sadly, we’re not too sure. Originally Fantasy Island season 2 was expected to premiere this fall, around the same time as other dramas like 9-1-1. While there isn’t any official word about a specific release date, Roselyn did provide fans with an update on TikTok back in July. At the time, the actress told viewers it may be a while before viewers have the opportunity to travel back to the resort.

“Hello everybody,” Roselyn said in the clip. “So, a little thing. Everybody keeps asking me, ‘When is Fantasy Island season 2 coming out?’ You know, we were supposed to premiere again during summer, but it’s been changed to midseason. So it’s gonna be early January, okay?”

She specified in Spanish that Fantasy Island season 2 would be premiering during the first week of January 2023.

As far as what to expect, Roselyn promised fans that season 2 will be just as juicy as the first installment.

“I promise you guys, it’s worth the wait. This second season is just exquisite,” she said in the clip. “I am so very proud. I did some ADR yesterday and it looks so good. And the stories are so fantastic. So yeah, between season 1 and season 2, we have a gap. But it’s all amazing, and it’s actually really good news.”

Who will be in the cast of Fantasy Island season 2?

Based on the events from season 1, here’s who we can expect to return for Fantasy Island season 2:

While the trio may be the current actors on the show, it doesn’t mean more won’t show up on Fantasy Island. In fact, fans may be seeing actors from other Fox shows make their way to the resort for a moment of paradise.

“We’re really high on [Fantasy Island],” Fox Entertainment President Michael Thorn told Deadline in September 2021. “It’s been exciting for us to cross pollinate some of the stars that we have in other series and do other exciting turns on Fantasy Island.”

If what Michael’s saying is correct, it sounds like there’s a slight chance that we might see Rob Lowe and Ronen Rubinstein from 9-1-1: Lone Star potentially meet Elena and her crew soon! Of course, this is only wishful thinking because nothing like this has been confirmed.

How can I watch and stream Fantasy Island? 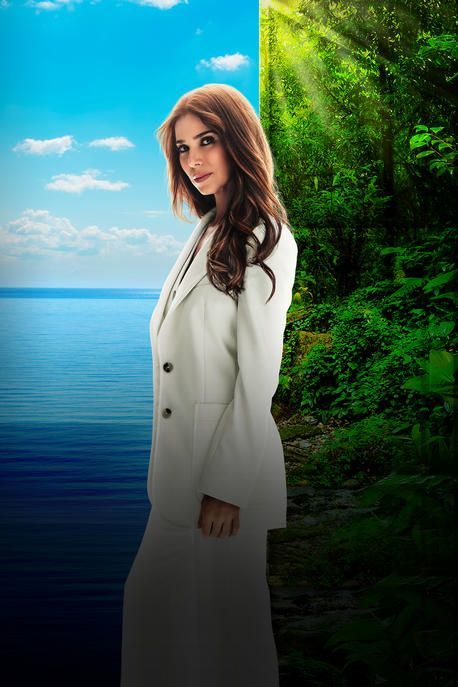 When Fantasy Island season 2 premieres in winter 2023, you can watch new episodes on Fox. Whether you’re watching it on TV, Fox’s official site or the Fox app, make sure you have your login info prepared.

If you don’t have access to Fox, you can use streaming services like YouTube TV, fuboTV and Hulu + Live TV to watch the new season in real-time. Each platform allows a free seven-day trial, so you can try each one out before you sign up for a monthly subscription.

If you’re not into watching Fantasy Island as it airs (or you don’t have time to), Hulu will have new episodes available to stream the next day. If you haven’t signed up to the streamer, you can try it out free for 30 days before committing to plans, which start at $6.99 a month. Once you’ve made an account, you can head over to the show’s official page on Hulu’s site or the Hulu app and watch it whenever is convenient for you.

Life expectancy in China surpasses the US – Healthcare Economist

Is TEE the answer for incentivizing the development of new antibiotics? – Healthcare Economist

The much-needed harmonisation between the AI Act and MDR/IVDR