TL;DR: iRobot has announced a mopping version of its smartest robot vacuum. Pre-order the Roomba Combo j7+(opens in a new tab) for $1,099 starting Sept. 27 with shipping starting Oct. 4.

On Sept. 27, the robot vacuum company finally announced the first Roomba that’s a true robot vacuum and mop hybrid(opens in a new tab). (Not another dedicated robot mop like the m6, not another bundle deal that requires the purchase of two separate cleaners — this is the real deal.) The Roomba Combo j7+ can be pre-ordered for $1,099 through Oct. 4, when shipping and mainstream online availability kicks off.

That release is conveniently positioned a week before Amazon’s second Prime Day event of 2022. Any other year, we wouldn’t bet on a pricey newborn Roomba going on sale so soon. But Amazon’s recent acquisition of iRobot might make the Combo j7+ ripe for a Prime Day discount, and if not then, perhaps Black Friday. For anyone cutting their robot vac budget off at $1,000, we’ll keep you posted on price drops.

The best robot vacuum and mop hybrids, because if you don’t like vacuuming, you definitely hate mopping

As evidenced by its name, the Combo j7+ is essentially a water tank-equipped spinoff of iRobot’s smartest robot vacuum, the j7+. It not only sets itself apart from the rest of the iRobot family but also from competing hybrids, which create a soggy mess or refuse to cross carpeted areas all together. Instead, when the Combo j7+ senses a shift from your hardwood or tile to carpet or a rug, two fully-retracting arms lift the mop on top of the robot. It’s an even more advanced system than the way the Roborock S7+ ever so slightly lifts its pads but lets them hover — or the way that the even-more-expensive Ecovacs Deebot X1 Omni requires manually removing of the pads altogether.

Internally, the Combo j7+ gets smarter over time, continuing to step away from the guessing game played by basic older bots. Its ever-expanding capabilities come in the form of automatic software updates when iRobot releases something new and customized improvements as the j7+ continuously learns about your home’s needs (like pine needle fallout areas during the holidays), tweaking Clean Zone recommendations accordingly. 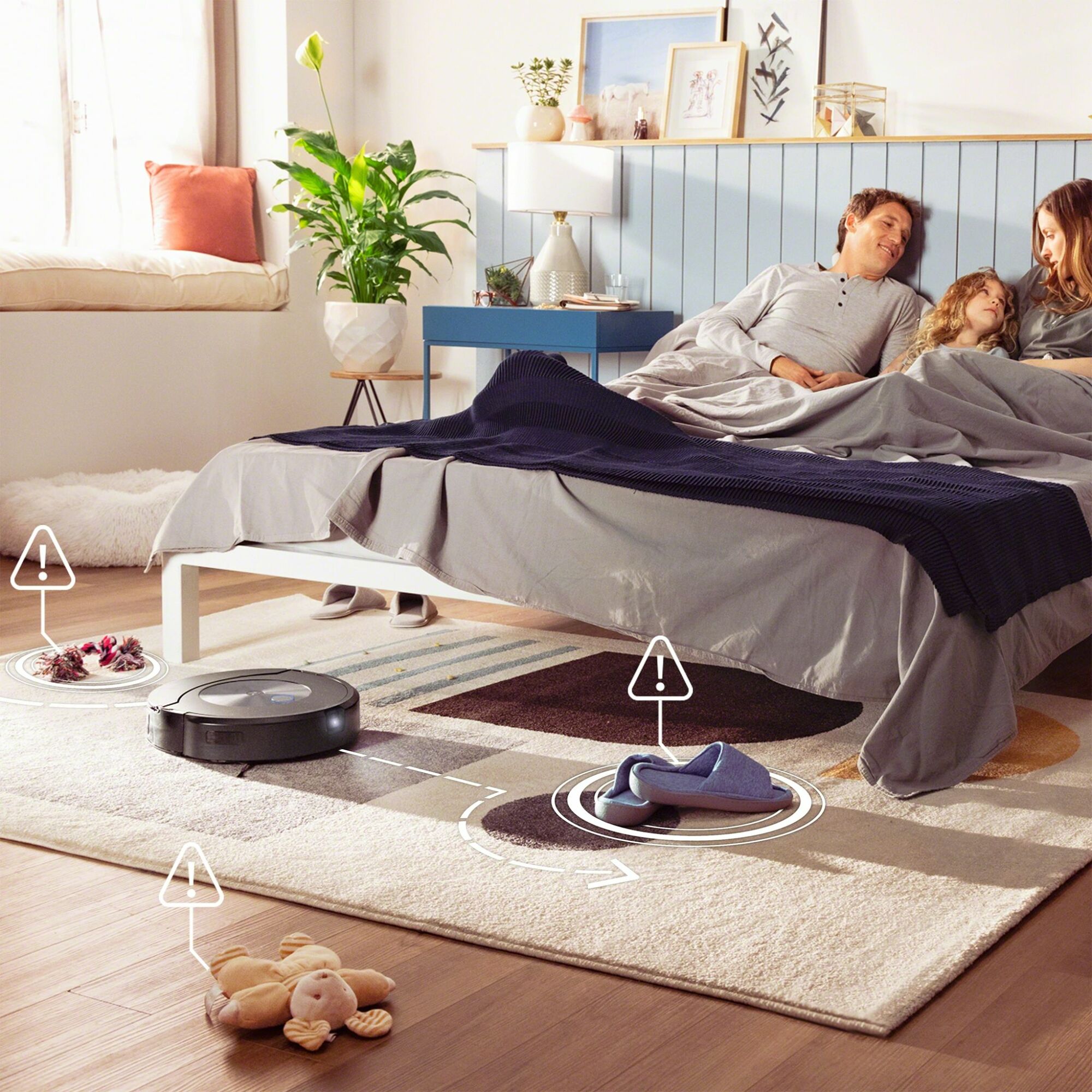 These zones are also getting more precise. The Combo’s mental notes of furniture or other permanent barriers to work around, like tables or kitchen counters, now include obstacles that require more intricate swerving during cleaning, like around the toilet.

(The cameras that recognize household objects or map your rooms aren’t the kind that record footage, though some people still aren’t psyched about the premise of a company like Amazon having access to their home’s layout.)

Like the original j7+, the Combo self empties and automatically avoids pesky obstacles like phone chargers, pet toys, and rogue socks. Other new features include the ability to enact a one-time room skip during a repeating cleaning schedule without manually selecting every room.

The 15-Minute Stretching Routine for Hips and Glutes

MDaudit Strengthens Its Position In the Revenue Integrity Market