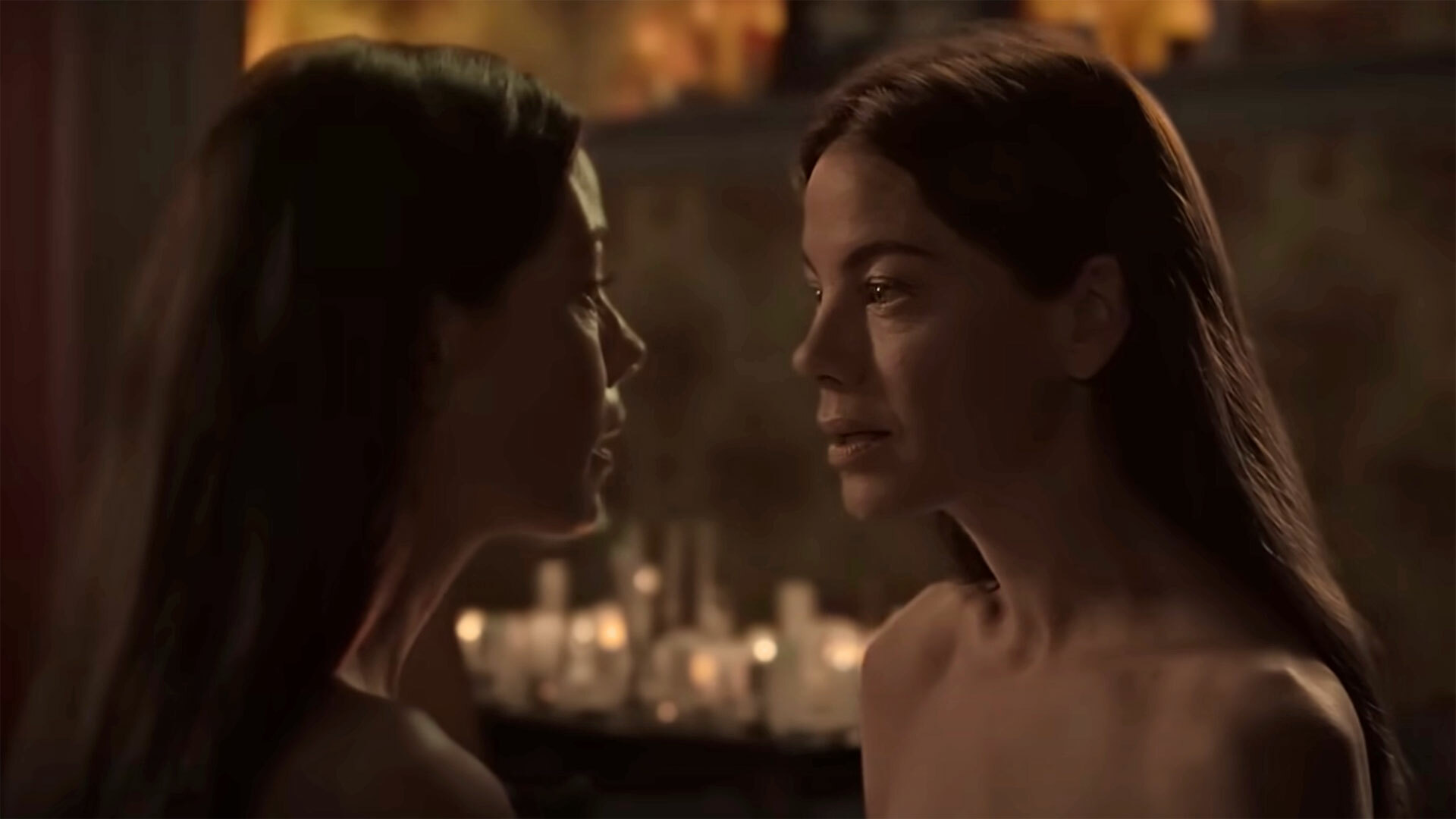 Two grown-up identical twins secretly sharing each other’s lives already sounds tense enough, but in Netflix’s trailer for Echoes things get worse when one of them goes missing.

Starring Michelle Monaghan and made by Eden creator Vanessa Gazy, Echoes is a mystery thriller that looks set to double-down hard on the negative PR The Shining gave to identical twins all those years back.

Echoes is a limited series coming to Netflix August 19.

How to Pit Cherries With or Without a Pitter