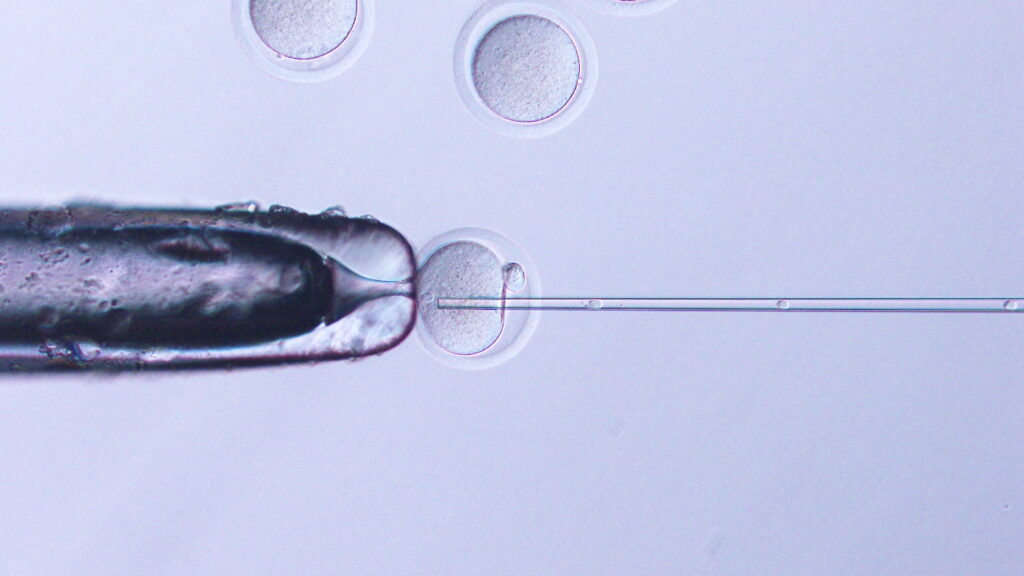 Two years after scientists at the Roslin Institute in Scotland delivered Dolly the sheep, the first mammal to have been successfully cloned from an adult cell, researchers at the University of Hawaii reported another groundbreaking first for the world of reproductive technology: They had cloned mice, not from fresh, fully functioning cells, but from freeze-dried sperm.

Nearly 25 years later, some of those same researchers have figured out how to combine the techniques, an advance that could be a powerful boon to biodiversity banking and species conservation efforts.

On Tuesday, a team led by Teruhiko Wakayama, now at the University of Yamanashi in Japan, showed that somatic cells — not sperm or eggs — can be used to clone healthy mice, even after being freeze-dried and stored for up to nine months. The latest research, published in Nature Communications, opens up new possibilities for capturing and perhaps one day reconstituting the hundreds of thousands of species that are being erased from the Earth at catastrophic rates.

“From a conservation standpoint, innovating new ways to biobank reproductively viable tissue types is a big need,” said Ben Novak, senior scientist with Revive & Restore, a nonprofit founded in 2012 to investigate how biotechnology might benefit endangered and extinct species. “So it’s really exciting to see this kind of breakthrough.”

The usual method for storing tissues collected from animals is to immerse them in tanks of liquid nitrogen, which require regular refills to keep them cruising along at a cool minus-385 degrees Fahrenheit. By contrast, freeze-dried cells could be stored in small, vacuum-sealed glass vials at room temperature, a cheaper solution that’s also less vulnerable to natural disasters and unforeseen supply chain issues.

Drug companies routinely use freeze-drying to preserve protein drugs and vaccines in a dry form to ensure they can be stored for long periods of time and shipped to far-flung destinations without the need for expensive, disruption-prone cold-chain logistics. Extending this method for the preservation of cells and tissues would allow biologists working even in remote parts of the world to save genetic material from the species living there.

To carry out the freeze-drying process, Wakayama’s team harvested support cells known as cumulus cells from around the oocyte of female black-furred mice. They then submerged these cells in liquid nitrogen, before lowering the pressure until all the frozen water inside the cells sublimated into a vapor.

The crumbly powder left behind wasn’t alive — the freeze-drying process killed all the cells — but it did contain intact DNA.

And when Wakayama and his colleagues rehydrated the lifeless powder months later, they were able to transfer hundreds of nuclei into eggs from other mice, creating early embryos called blastocysts. The researchers then plucked a few cells from among the 300 or so in each blastocyst and established embryonic stem cell lines in the lab. It was nuclei from these cells that they fused with yet another round of eggs collected from a strain of mice with black fur, then transferred into the wombs of mice with white fur.

From about 2,000 transferred embryos, 19 mice were born. Their hair was black, they had all four paws, and otherwise looked perfectly healthy. When Wakayama’s team repeated this process with cells cultured from the tail tips of both male and female mice, they were able to produce a further 56 cloned mice.

Researchers can put organs in a deep freeze. Scientists say they may have a way to bring them back

The first mouse born, a female the researchers named Dorami after a popular Japanese cartoon robot, was among the dozen mice whom the researchers grew up to maturity and then paired off for mating. She and all the other females delivered their own litters of squeaking, healthy pups. The males all showed normal fertility and produced offspring.

While the other clones were euthanized for more detailed analysis of their tissues, the scientists kept Dorami around to see if the process that had created her might foreshorten her time on Earth. She died a month and a half before her second birthday, a pretty average lifespan for a lab mouse.

“It was truly amazing that many offspring were born,” Wakayama told STAT via email. He credited the success to “the accumulation of small factors” over the last two decades — discoveries of optimal recipes of protective chemicals and improved techniques for transferring genetic material made in his lab. But he didn’t always believe it would be possible.

After he and his colleagues published their initial results with freeze-dried sperm in 1998, other scientists applied the technique to clone other species, including rats, hamsters, rabbits, and horses. Freeze-dried mouse sperm that spent six years being buffeted by radiation aboard the International Space Station still produced pups, Wakayama’s team reported last year.

But sperm turned out to be special. Their tightly bound chromosomes are crammed into super-condensed nuclei, so there’s less room for water molecules. Somatic cells, by contrast, have a looser, more liquidy nuclear structure, making them more prone to DNA damage as water is removed. For more than two decades, efforts to freeze-dry anything other than sperm failed.

Still, there was good reason to keep trying. As habitat loss, climate change, and other human activities drove more species toward extinction, conservation groups began a push to preserve genetic material from the world’s creatures in biobanks, or “frozen zoos.”

Sperm and eggs would be ideal, but obtaining eggs from any animal, let alone a wild animal is not an easy task. It requires an ultrasound-guided needle and technicians specially trained to use it. (Oocytes can also be harvested from freshly dead animals, but most species aren’t expiring in the near vicinity of an assisted reproductive technology lab.) Sperm is simpler to collect, but it’s not always possible, especially with old and infertile animals. And saving sperm only saves males; without eggs you lose half of the genetic diversity of a population.

Skin cells, on the other hand, can be easily and reliably harvested without causing harm. And they carry both sets of chromosomes coiled inside their nuclei.

“Being able to open up and save somatic tissues from both males and females is really an essential need for genetic management,” said Novak, who was not involved in the new research. The study shows it’s possible with mice, something Novak called “an incredible feat.” But it’s just a first step. The method wasn’t very efficient, and unlike freeze-dried sperm, freeze-dried somatic cells still had to be kept in a -22 F cooler, which requires electricity. In some regions of the world, it’s easier to keep tanks of liquid nitrogen full than to keep the power on. To provide an effective long term preservation strategy, it would also have to be demonstrated with cells stored longer than nine months.

The lab mouse is also among the animals whose biology is best understood. With other less-well-studied species, knowledge about how to best preserve somatic cells and produce new animals from them falls off precipitously.

Still, just knowing something like this is possible is a big deal for people like Novak. “Being able to save things now is more important than having the technology to clone or breed something from that material,” he said. “As long as we have intact nuclei or living cells preserved in some way, someone will eventually come along and innovate the technology to be able to use them.”

Wakayama’s group is hoping to give conservation efforts even more options for collecting genetic material in the future. It’s working on salvaging nuclei from long-frozen animals and from cells shed into urine and feces.