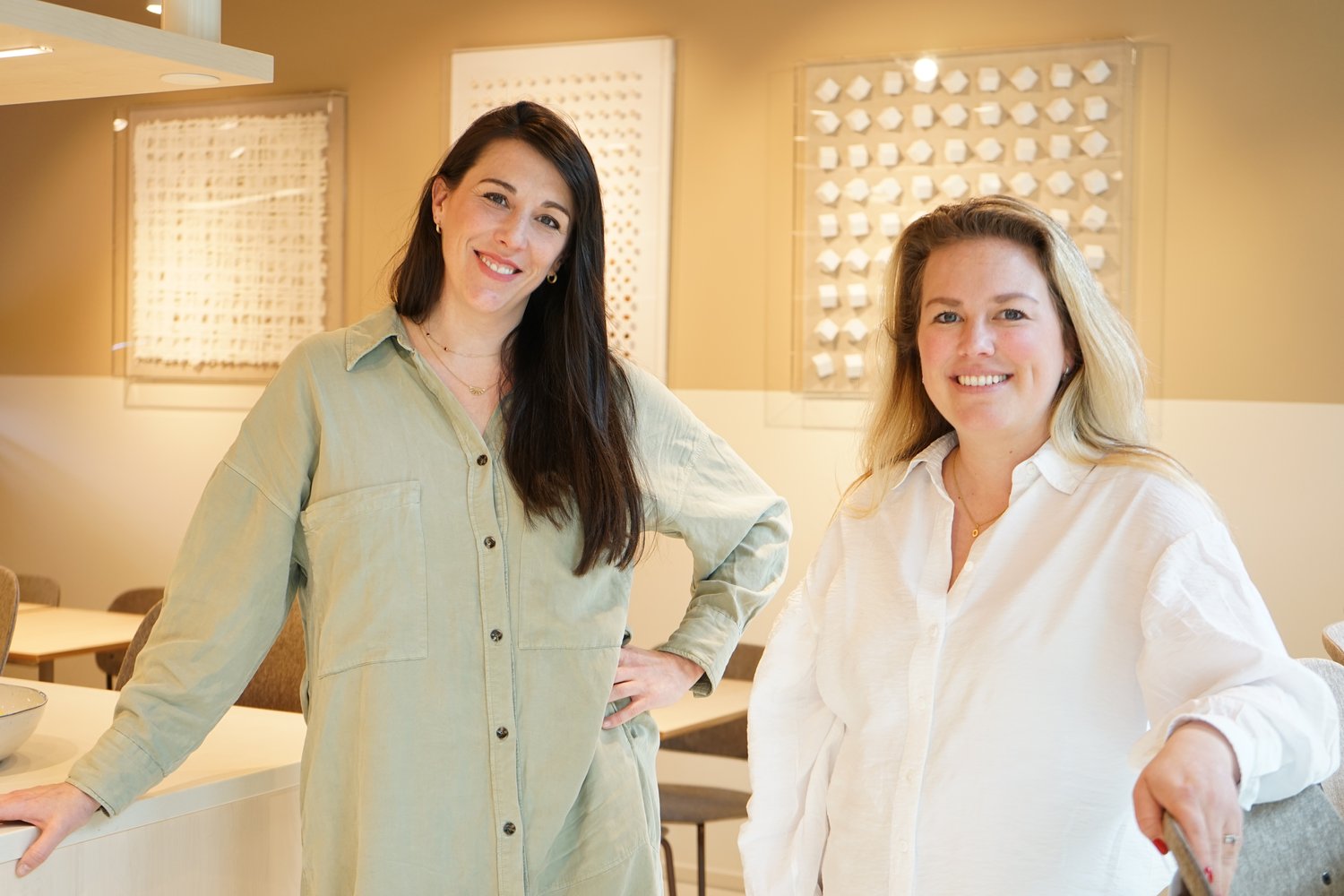 Five years ago, American-born Melissa Ablett-Jordaan launched the American Cambridge Innovation Center (CIC) in Rotterdam. With her experience in building innovative communities in Boston, Miami, and Philadelphia, Melissa saw an opportunity to open CIC’s first international office in Rotterdam. Currently, Melissa is the global Chief Operating Officer at CIC, where she is responsible for overseeing CIC’s global centers, including sales, operations, IT and software development. Although she is no longer CIC Rotterdam’s General Manager , there have been plenty of challenges for her successor Joyce Kornet-Vreugdenhil, who now continues to build on the foundation laid by Melissa. According to both women, ‘the entrepreneurial climate in Rotterdam has improved and the innovative community of Rotterdam has grown strongly, but the challenge now lies mainly in making the community more diverse and inclusive.’

Female leadership in its early stages with Melissa Ablett-Jordaan

CIC primarily functions as a meeting place for the innovative community of Rotterdam. To get Rotterdam on the map as an innovation hub, there were considerable challenges. Melissa’s experiences from America helped her to set up a successful business and build an innovative community. The overall assignment was: to build a leading entrepreneurial community in Rotterdam, however it soon became evident that the community that had been created was mostly made up of men.

‘We came to Rotterdam to support and accelerate the building of the regional innovation ecosystem. That it consisted mainly of men was a given, which meant the challenge for my successor Joyce was  to become more inclusive and diverse in the broadest sense of the words!’

In 2019, Joyce took over the position of General Manager, and with that CIC entered its next phase. Joyce took on the challenge of making the business environment more inclusive and diverse. CIC signed a contract from the Social and Economic Council (SER) that set the goal of housing more than 20% of women entrepreneurs in its community by 2025. CIC also signed the Diversity in Business charter that outlines a detailed diversity plan. Under Joyce’s leadership, CIC works to promote diversity and encourage inclusive entrepreneurship based on gender, ethnicity, and background. The community, which still consists of over 85% male entrepreneurs, focuses on inclusive role models and aims to become an accurate reflection of the city of Rotterdam.

‘If you mention a woman’s first name in Rotterdam, everyone knows which company she leads. Women at the top are scarce and that has to change. Our partnerships with parties such as Diversity in Business of the SER, Female Ventures and Voice of All Women must change this. By literally and figuratively giving space to the leading women of inspirational start-ups, we are contributing to an inclusive Rotterdam ecosystem’.

How female leadership is shaping the future

CIC’s current focus is on attracting talent, shaping internationalization, and further rolling out diversity. By facilitating the growth of member companies with a vibrant innovation center – and meanwhile continuing to fight for inclusiveness – CIC hopes to become a role model in the field of diversity. In this way, Joyce wants to end the discussion of entrepreneurship based on gender. CIC is a community where plans and ambition prevail. According to Joyce, entrepreneurship is the focal point and there should be no difference between men and women.

Want to be part of our growing female entrepreneurs community? Schedule a tour now and let’s get to know each other!

Is Intense Exercise Key to a Better Diet, Weight Loss?

There’s Nothing Basic About These Beginner Yoga Poses

When You Get Best, Worst Slumber