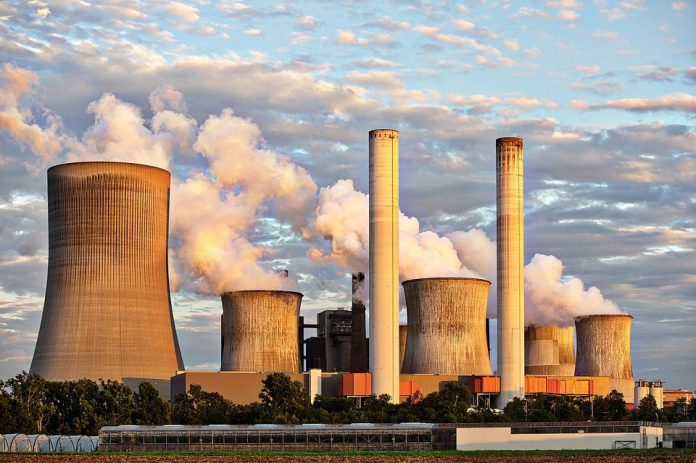 Air pollution is estimated to have caused 6.7 million deaths around the world in 2019.  As the leading environmental cause of premature death, air pollution has been linked to several health conditions, including stillbirths, asthma, neurological and mental health disorders, strokes, and lung cancer.  These consequences are more prevalent in marginalized populations.1

Some advancements have reduced air pollution, such as the introduction of America’s Clean Air Act in 1970 which decreased harmful emissions by 74%, and the discontinuation of lead use in gasoline.1 These in turn were observed with an improvement in health, increase in lifespan, reduction in blood lead levels, and an estimated IQ increase of 5 points per child since 1980.  Despite these advancements, lots of work still needs to be done.1

To raise awareness and advocate for improvement, a group of researchers harnessed open-source software to measure air quality in 22 locations across Massachusetts.  They also assessed public data and researched scientific literature to determine the relationship between air pollution and health conditions in the state.  This study took place in 2019.1

The level of air pollution can be represented by the concentration of fine particulate matter in the air, which is measured in µg/M3. The researchers found the annual, average amount of fine particulate matter in Massachusetts to be 6.3 µg/M3, which is lower than the US Environmental Protection Agency’s standard of 12 µg/M3 and higher than the World Health Organization’s standard of 5 µg/M.31 Next, air pollution was believed to be the culprit behind 2,780 out of 58,557 deaths in Massachusetts.  Of all deaths in the state, 2,185 were caused by lung cancer, 1,677 were caused by heart disease, 343 were caused by chronic lower respiratory disease, and 200 were caused by stroke.1

Additional findings of this study suggest that air pollution may have been the cause of various ailments in children.  In 2019, 308 babies were born at a low weight, 15,386 children were diagnosed with asthma, and children aged 0-9 lost a total of 2 million Performance IQ points, averaging two points per child.  The loss of IQ points can be detrimental to a child’s cognitive development and may have been caused by exposure to air pollution at a very young age.1

A Yoga Practice to Lift You into Wheel Pose

Overall, these findings demonstrate that air pollution is associated with poor health outcomes in Massachusetts, and at fine particulate matter concentrations lower than the US Environmental Protection Agency’s standard.  Combustion of fossil fuels is the sole cause of air pollution in Massachusetts, and in 2017, 938,201 tons of noxious substances were released into the air.1

The researchers are optimistic that transitioning to clean, renewable energy could be feasible within the next 10 years.  Since 2010, there has been a 500% increase in the generation of electricity by wind and solar power, for which both observed dramatic cost decreases.1 The researchers suggested that lowering the US Environmental Protection Agency’s standard for fine particulate matter, utilizing electric vehicles, installing solar panels on buildings, and inhibiting the infrastructure that promotes natural gas use could lead to a robust increase in air quality.  They emphasized that this initiative can be driven by science and technology, enforced by those in power, and encouraged by incentives.1

Photo by Benita5 from Pixabay

How AcuPebble is changing the face of sleep apnoea diagnosis

A Guide To Injectable Dermal Fillers For Men