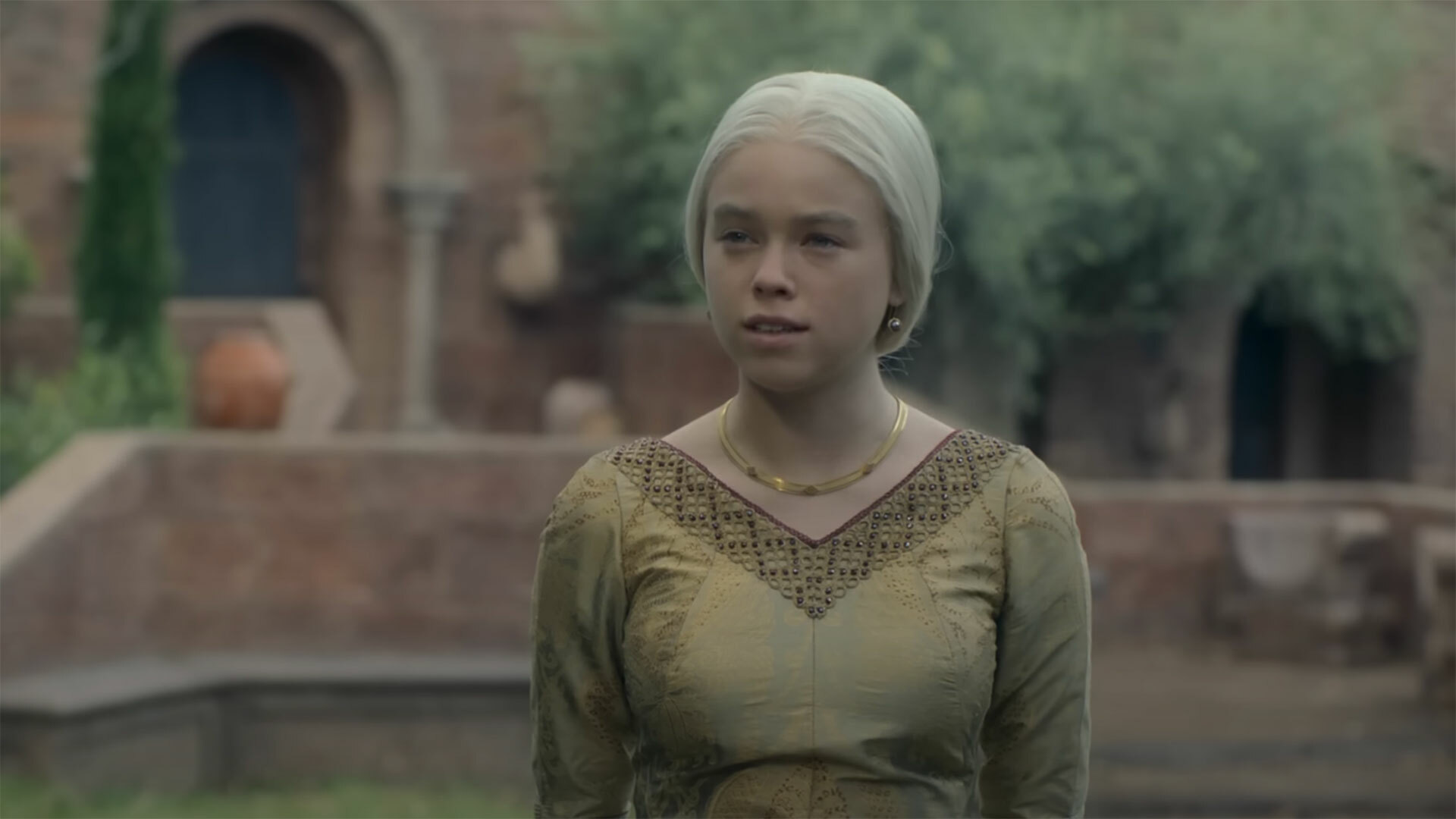 While House of the Dragon episode three briefly transported us to epic Game of Thrones battle mode, it looks episode four will be back to the good ol’ scheming we’re used to.

In the preview above we see Prince Daemon back in King’s Landing, and the question of King Viserys’ heir still at the top of everyone’s minds. Then, abruptly, we see Otto Hightower delivering news of a rumour to the King, who doesn’t seem at all happy about it.

Our best guess at this rumour? Somebody may be spreading reputation-damaging gossip about Princess Rhaenyra, judging from the way she calls it a “vile accusation”. Hmm.

New House of the Dragon episodes are available every Sunday on HBO and HBO Max.