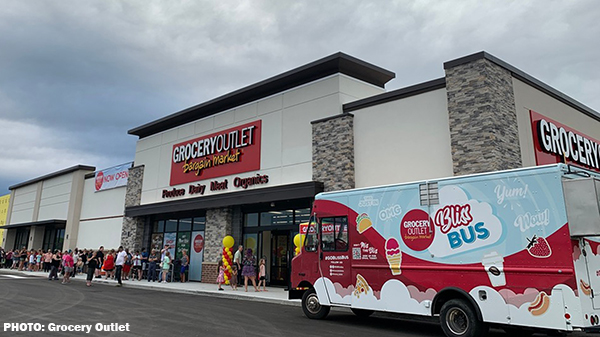 Grocery Outlet expanded its reach on the East Coast with a new store in Hagerstown, MD.

Grocery Outlet has been in business since 1946. Since going public in 2019, the company announced plans to expand out of its core West Coast market – more than half of the retailer’s footprint is in California.

The company said it plans to open 10 new stores in the Mid Atlantic this year, and grow its footprint by about 10% each year.

Pamela Riemenschneider is the Retail Editor for Blue Book Services.