After nearly two years of supply issues, you can kinda sorta get a PlayStation 5 or Xbox Series X now, as long as you stay on top of stock alerts. That means this holiday season is the time to get a baller new 4K TV that makes the most of each console’s capabilities.

The only problem is that not every 4K TV has the right feature set to maximize the potential of the PS5 or Xbox Series X. There’s one feature in particular that some cheaper 4K TVs might not have: variable refresh rate, or VRR. This is super important to have if you want the most tricked-out gaming experience both consoles can offer.

Allow me to explain why. 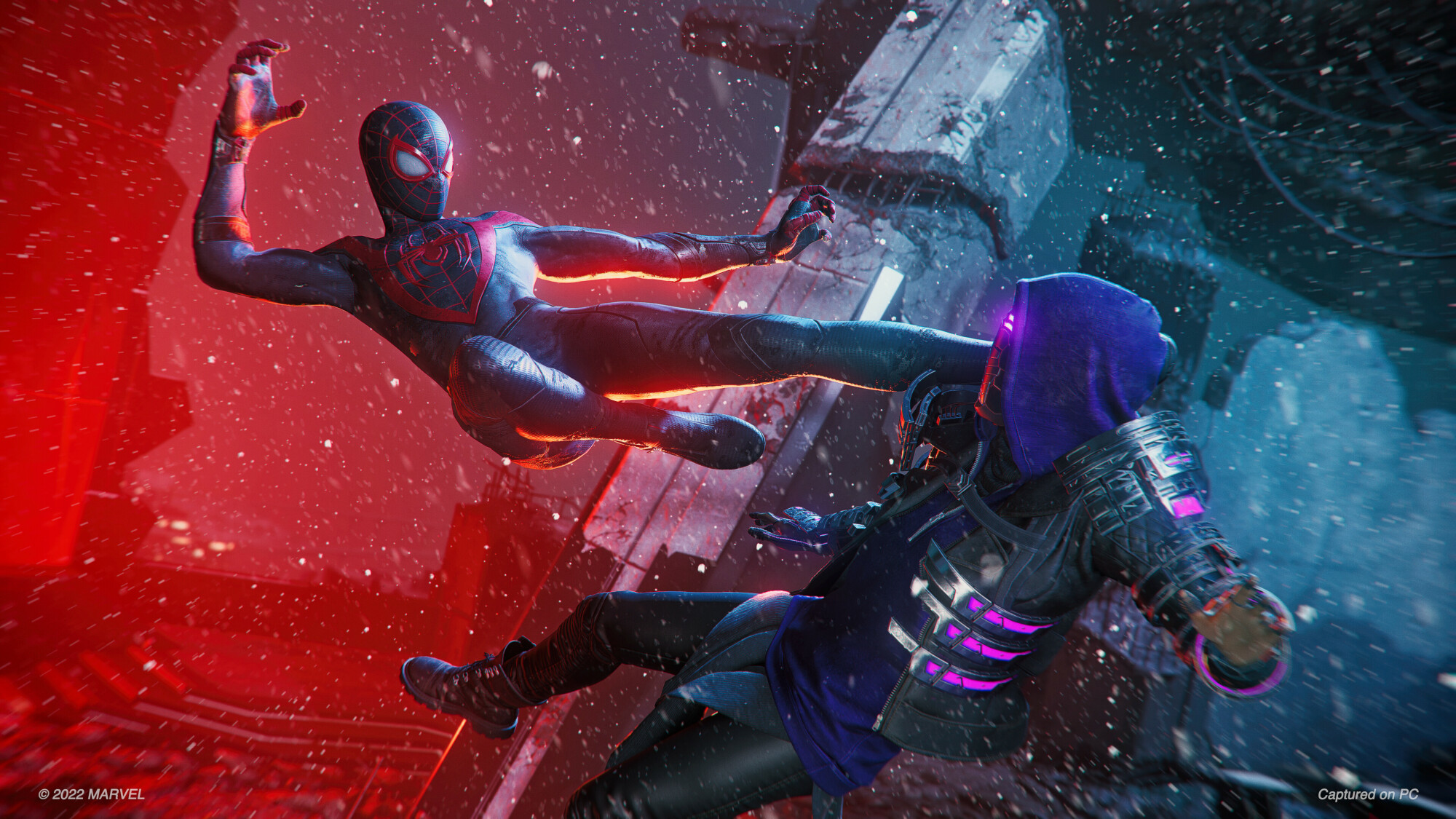 Apologies in advance, but in order to understand VRR, you need to understand certain technical aspects of how displays render images. It’s nerdy stuff, but knowing it can pay off in the long run.

First, every display has a refresh rate, or the number of times the screen can refresh itself and show a new image every second. Refresh rate is measured in hertz (Hz) and the absolute minimum refresh rate you’ll find on any TV or monitor on the market is 60Hz. Higher-end TVs can go up to 120Hz, which makes things look real smooth when properly supported by whatever media you’re playing. If you want to enjoy content at 4K resolution and 120Hz, you’ll need a TV with a special HDMI 2.1 port and an HDMI 2.1 cable. Make sure to look out for that when you shop for TVs.

Building off that last point, every PS5 or Xbox Series X game has its own frame rate settings, or the number of frames it can display in a second. Most games are locked to either 30 or 60 frames per second (FPS). In fact, most modern console games give you the option to choose between graphics modes that target 30, 60, or even 120FPS in some cases. But because video games are dynamic and unpredictable, things can happen onscreen. Sometimes this number fluctuates up and down from where it’s intended to land.

When that happens, games look bad and feel worse due to lag. Even an untrained eye can notice when the image suddenly looks more choppy a few seconds after doing something graphically demanding, like blowing up a row of buses in Grand Theft Auto V. These problems are, at the core, caused by a game’s frame rate not matching the TV’s refresh rate. This can happen a lot in next-gen games like Rainbow Six: Siege that offer 120FPS modes, which really target that high frame rate but don’t always reach it on a consistent basis.

This is where VRR comes in. While most displays have a fixed, static refresh rate, TVs with VRR can dynamically scale the refresh rate up and down to match what’s happening onscreen. By doing so, those performance problems you’d notice on a TV without VRR can magically go away, or at least be lessened. If a game is targeting 120FPS but constantly fluctuating up and down as the onscreen action changes, VRR will step in and fix that so you don’t even notice.

In other words, VRR makes your shiny new next-gen games look smoother and feel more responsive without any effort on your part. How about that, huh?

Which TVs have VRR? 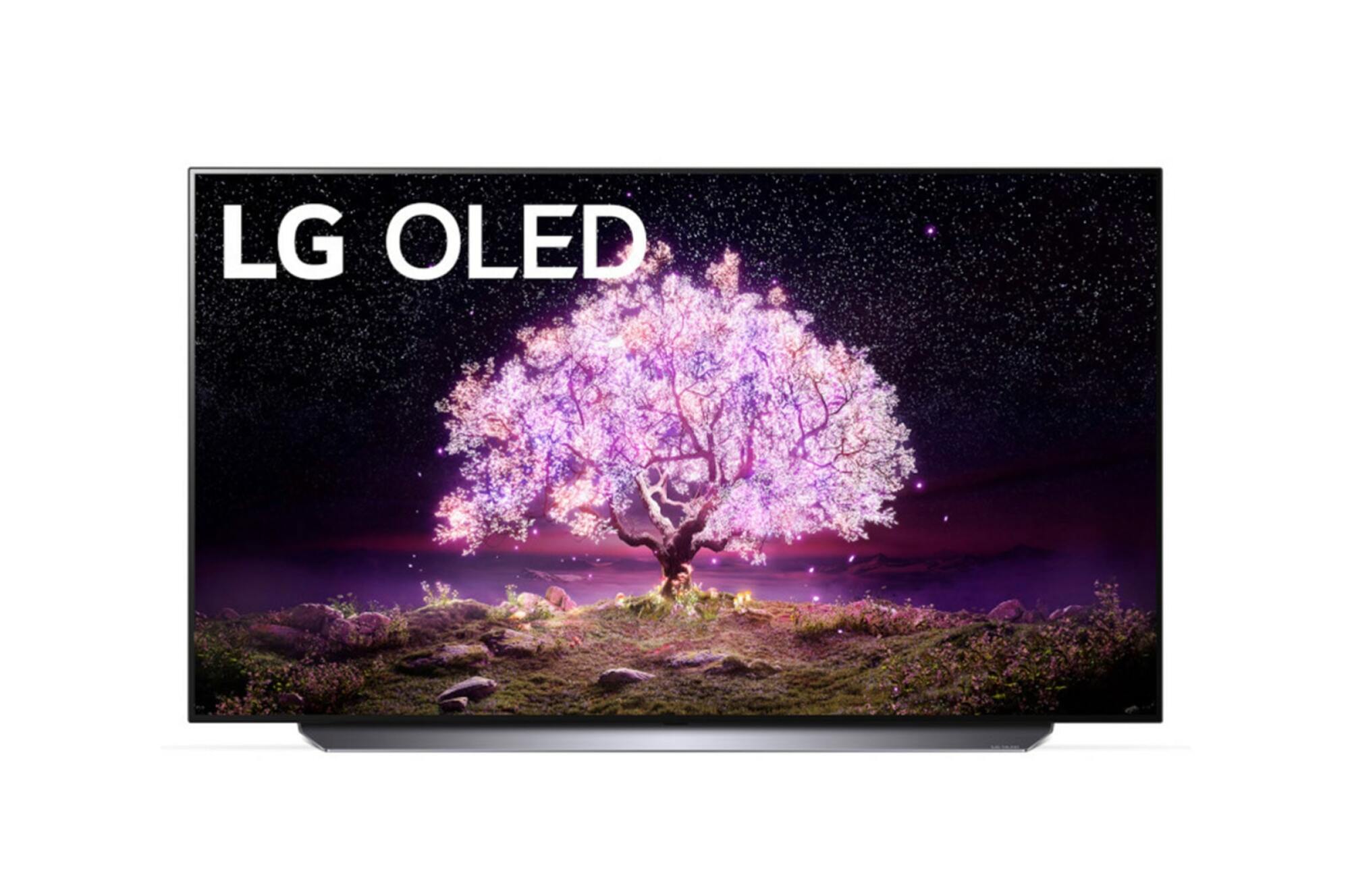 This is where things get a little dicey. While more and more TVs come with VRR support these days, it’s still not a standard inclusion, and you might suddenly find yourself staring down a four-digit price tag if you want VRR.

That said, there are a couple of nice gaming TVs with VRR that are relatively inexpensive. Several gamer friends of mine swear by the LG C1(opens in a new tab), which starts at $899 for the 48-inch model. It has a 120Hz refresh rate and VRR, so all the bells and whistles for next-gen gaming are accounted for. There’s also the Sony X85J(opens in a new tab) (catchy name!), which starts at $750 for a 43-inch model and includes both HDMI 2.1 and VRR.

For cheap TVs that punch above their weight, you usually can’t go wrong with TCL, either. The TCL 6-Series(opens in a new tab) starts at $700 for a 55-inch model and can go up to 120Hz with VRR. But if you want something even cheaper (though without the ability to do 4K and 120Hz at the same time), Vizio’s M-Series(opens in a new tab) starts at $428 at the time of writing and comes with that sweet, sweet VRR action.

PlayStation 5 review: A big upgrade, and a bigger role for choice

Long story short, make sure to check the spec sheet on any TV you see during the holiday season for VRR. Those Black Friday or Cyber Monday deals can be mighty tempting, but don’t jump at a bargain without getting the one feature you need to squeeze maximum potential out of that PS5 or Series X.

New imaging may lead to prevention of uterine fibroids

The 5 best fantasy shows to watch if you liked ‘House of the Dragon’...

You be the Judge: Host Refuses to Allow Niece to Bring Gluten-Free Dish to...